Clue 1: He was born in Brooklyn, New York in 1963 and now he is fifty one years old.
Clue 2: He is an American basketball player and he was playing in NBA, Chicago Bulls.
Clue 3: He is the best basketball player of all time.
Who is he?

2)
Clue1: He was a chemist and microbiologist. He was born in France on December 27, 1822
Clue 2:  He is also famous for his discoveries of the principles of vaccination and microbial fermentation. He invented the technique of treating milk and wine to stop bacterial contamination. Also, he discovered the molecular basis for the asymmetry of certain crystals and racemization. He separated the left and right crystal shapes from each other to form two piles of crystals.
Clue 3: He was called the father of microbiology. He died in 1895. In Thessaloniki, there is an institute for the treatment of transmitted infections.
Who is he?
By Irene Kranioti


Clue 1: He was born on 17th December 1770 in Bonn and he died on 26th March 1827 in Vienna.
Clue 2: He was a German composer and a pianist. At the age of 26 years old he lost his hearing.
Clue 3: One of his best known songs was the ‘Ninth Symphony”. He is one of the greatest classical music composers of all time.
Who is he?
by Diafa Vasiliki

5)
Clue 1: He was born on 14th March 1879, in Kingdom of Württemberg. He was a scientist
Clue 2: He invited the mass-energy equivalence and he won a Nobel Prize in physics.
Clue 3: He died on 18 April 1955 (aged 76) in Princeton New Jersey USA
Who is he?
Βιβή-Χριστίνα Λιόλιου

6)
Clue 1: He was born on February 1985 in  Madeira Portugal.
Clue 2: He started playing football at an early age . Initially he played in small groups in his region. Later he became a member of Manchester United.
Clue 3: In 2008 he was awarded with the golden ball, by the magazine France football. In 2012 he won  the championship with Real Madrid . He scored 75 goals in 80 appearances. In 2013 he won the Golden ball Fifa.
Who is he?
By   DIMITRIS FERLAHIDIS
7)
Clue 1: He is a criminologist and a famous writer of fairy tales.
Clue 2: He was born in Athens in 1946.
Clue 3: He wrote more than a hundred fairy tales. One of the best is the <three little wolfs>. Some of the best are <frutopia> and the <last black cat>.
Who is he?

8)
Clue 1: He was born in 1968 in Korinthos.
Clue 2: He played in many performances such as Suleimark and Troi story 3 which is very famous.
Clue 3: He is a Greek comedian and he has played in many performances and TV shows.
Who is he?
9)
Clue 1: She is a singer.
Clue 2: She was born in 1991.
Clue 3: She started piano lesson and vocal lessons at the age of 5. She studied law in Athens. Her first live performance   was in 2011. She released her first album in 2013. She has a good voice. She is famous for her personality and her voice.
Who is she?

10)
Clue 1: She was born in London on August 12, 1992. She became a model.
Clue 2: She offers the ultimate British charm! Her eldest sister, Pappy showed the way for  modeling although she did much better than she could ever imagine.
Clue 3: She became the face of Burberry and her career took off! The British Vogue Featured her as the Star face and it   was right. She is a very strong person and succeeded in   transforming from a tomboy into a woman. Last but not least, she  is my idol because she believes in her dreams and fights for them every day.
Who is she?
By Theopisti


Clue 2: He became known for his 28 operas. His best known operas are “Rigoletto”, “La traviata” and “Otello”. Parts of them like “La donna est mobile” and “Libiamo” are word wide known.


Clue 2: He is a tennis player and he is left handed.


Clue 2: He created very famous works of art,   like La vie/1903 and Les demoiselles d’ Avignon/1907 and other but the most known is “Guernica”. Also, he and Brak created the cubist visual, using the technique of collage.


Clue 2: She appeared in 42 movies mostly musicals and on a variety of television programs. She also played in theatre and made stage productions.


Clue 2: He was a German composer and pianist.  His  best known compositions include 9 symphonies, 5 concertos for piano, 32 piano sonatas, and 16 string quartets. He also composed  chamber music, choral works (including the celebrated Missa Solemnis), and songs.


Clue 3:  He lived in Vienna until his death. In about 1800 his hearing began to deteriorate, and in by the last decade of his life he was almost totally deaf. 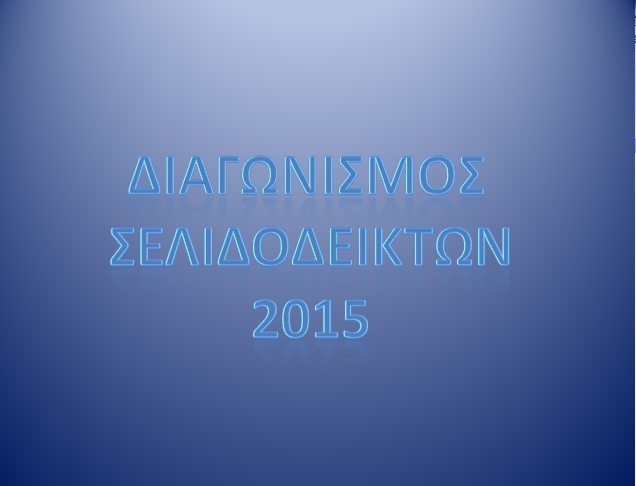 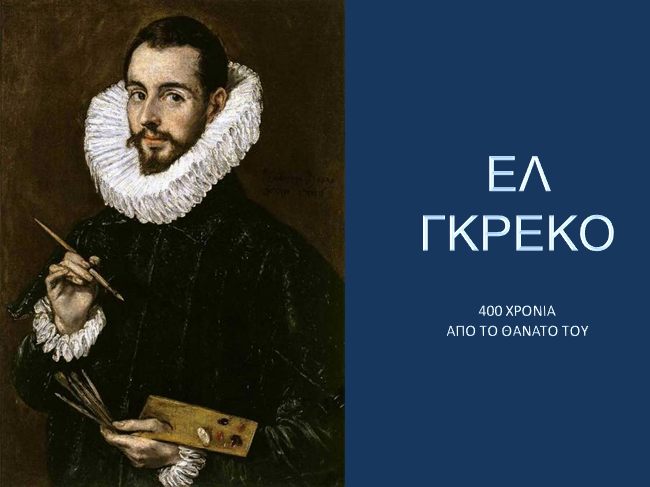 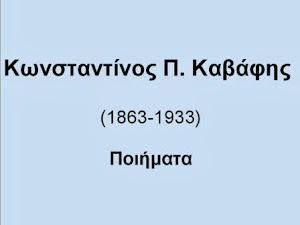